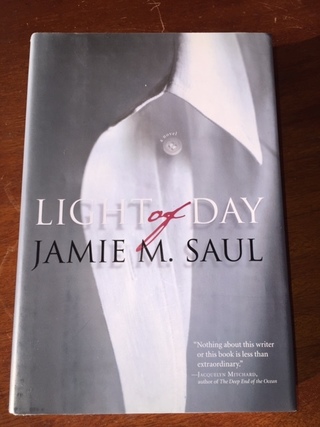 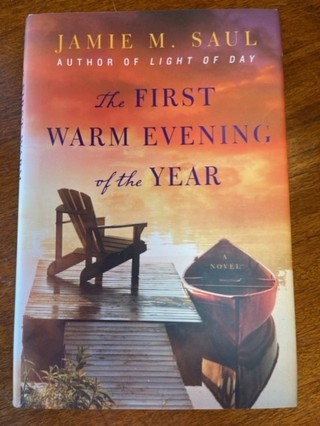 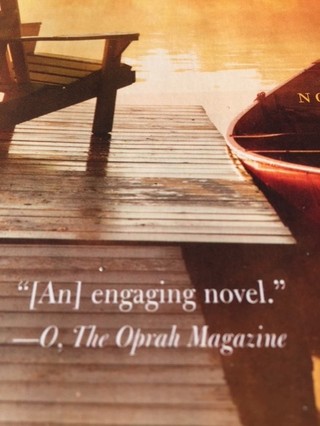 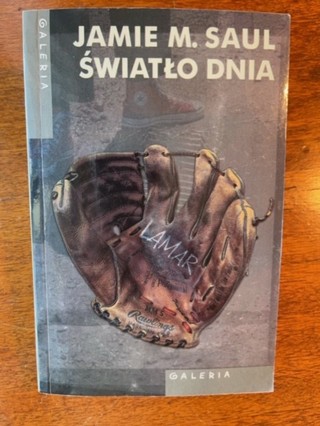 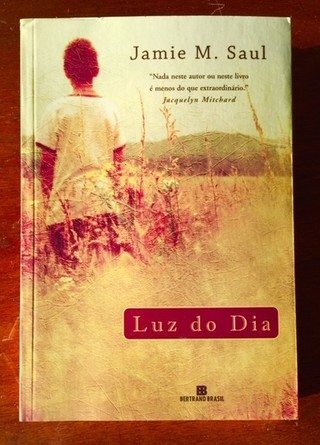 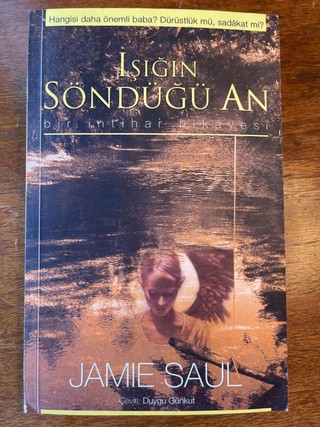 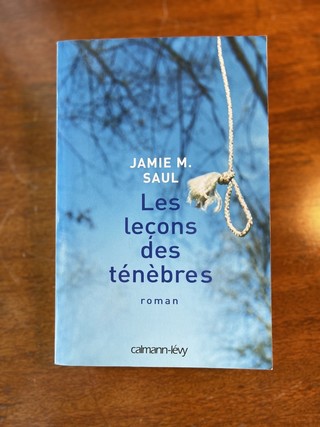 "Respected professor and not author, Jack Owens brought his son, Danny, to Gilbert, Indiana, to escape a past and a betrayal too painful to endure elsewhere. In this quiet Midwestern college town Jack believed they'd be safe to start over--and for ten years, it appeared to be so. But on an ordinary day at the end of a semester everything changed in an instant--a moment transformed by tragedy into a bitter realization of a parent's worst nightmare."

The First Warm Evening of the Year

"The First Warm Evening of the Year" is a gripping and evocative novel that resonates on every page with the joys and pains of being alive. It is a novel that more than satisfies the promise of the author's debut, "Light of Day". (flap copy)

Why does anyone write a novel?

I wrote The First Warm Evening of the Year because I wanted to tell an upbeat love story that was just a little personal. But there is more to a novel than story, otherwise it's nothing but an anecdote. 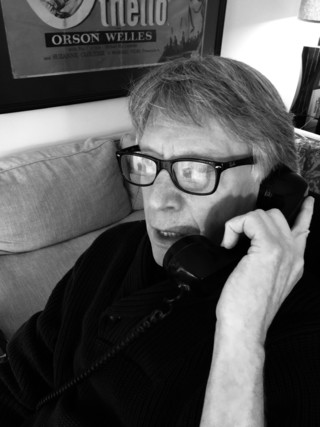 A bold and gripping tour de force by a writer supremely confident in his vision..."

The First Warm Evening of the Year

In this engaging novel, a Manhattan man finds romance—and a few other surprises—when he goes to settle the estate of an old friend.” (#1 Pick)